He is most famous, however, for his unique brand of family-friendly YouTube videos, daily vlogs, and gameplays. Among his most popular videos are his creative music videos and his gameplays of popular video games. 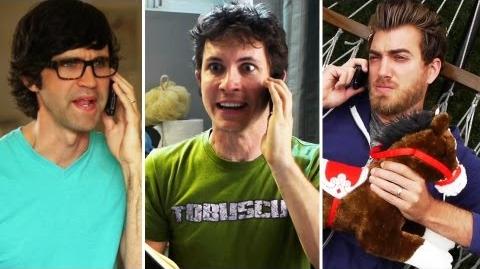 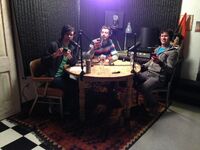 Retrieved from "https://rhettandlink.fandom.com/wiki/Toby_Turner?oldid=11183"
Community content is available under CC-BY-SA unless otherwise noted.